Capital into Europe´s non-listed sector again on the rise

The volume of capital raised for non-listed indirect real estate, funds and similar combinations, has risen substantially over the past year, reaching the highest level since 2008, as investors increasingly believe the market may have bottomed out, says European property fund association INREV.

“These are encouraging data,” said INREV’s research director Casper Hesp. “They indicate that investors believe the market has reached its lowest point and are committing capital once again. There is also clearly an appetite for non-listed real estate funds which, to some degree, counters suggestions of a move away from funds towards alternatives such as club deals, JVs and real estate debt.” However, there does remain strong investor interest in alternative investment vehicles, with €9.5bn raised for separate accounts and €4bn for joint ventures and club deals.

The survey also revealed a move towards higher-risk fund styles. While 63.1% of equity capital raised was for core funds, 28% was attributable to opportunity and 8.9% to value-add funds. The combined non-core 36.9% was an increase of 23% on 2011. At the same time, 52.9% of capital committed to closed-end funds was raised by opportunity and value-add vehicles. “Driven by the desire for better yields than are currently available in the oversubscribed core market, investors appear to be searching for options further up the risk curve,” said Hesp.

The survey also shows that as a group, pension funds were the largest investors across all products. The majority of capital raised for closed-end funds came from European investors (75.4%), followed by those from Asia Pacific (10.4%) and North America (4.3%). Some 41.7% of all capital was raised by new funds with a 2012/2013 vintage.

Among all investors, the Germans were the largest source of European equity in closed-end funds, followed by Nordic and Swiss investors. Globally, French, German, Italian and Swiss investors were the most risk-averse and assigned on average 92.4% of their capital to core funds, while the UK and Benelux investors committed the majority of their capital to value-added and opportunity funds. □ 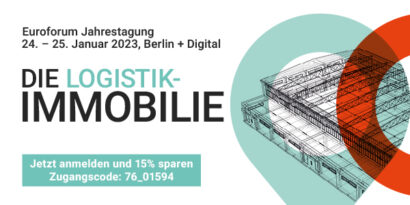 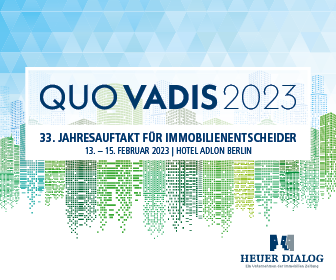 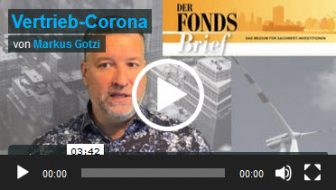 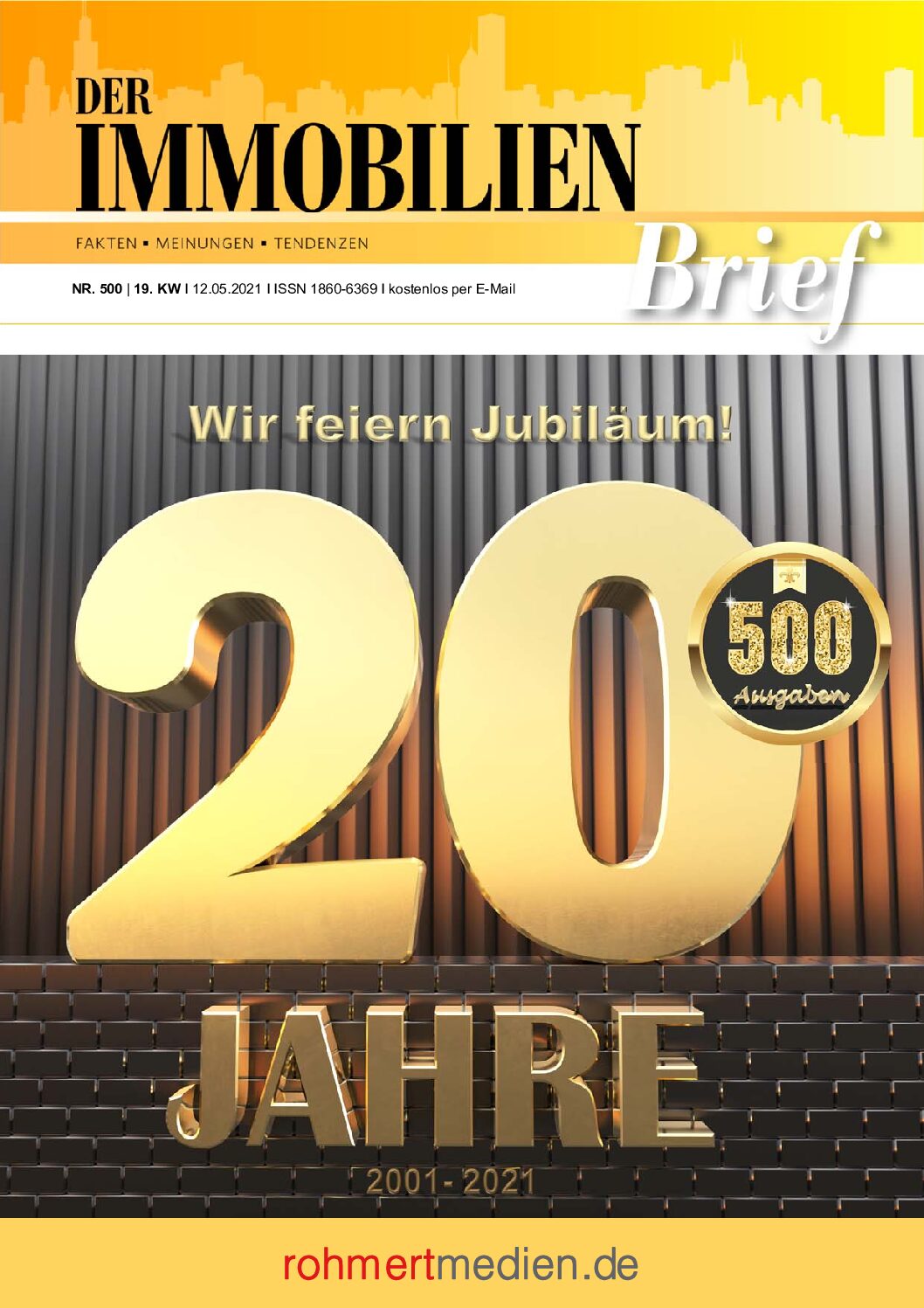 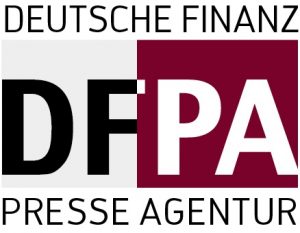